A dynamic and compelling historical story teller and speaker with a global access to antiques, Alan Landis is the man other antique dealers come to for information. Alan has inspired countless people to begin collecting and displaying pieces – tying each piece to its own special anecdote. An expert in English ceramics (1750-1950), Meissen, Australiana and Wedgwood in particular, Alan is dedicated to finding the right piece for the right spot in each person's home.

Alan’s career in antiques began after completing his tertiary education at Cranbrook School, Sydney, taking a job at the Wynyard Coin Centre. Whilst there he enrolled at the University of NSW as a miscellaneous student and received a Distinction in the Decorative Arts course run by the highly respected Antique Dealer, Stanley Lipscombe.

Alan left the coin shop to work and later manage Bortignon’s Antiques located under the Sydney Hilton (1975-77). In November 1977 Alan opened his own shop at 167 Castlereagh Street in the middle of the city.

Over the years Alan has helped establish a number of Collectors’ Societies including Wedgwood, Australiana and Silver; all of which are still going strong with branches in several states. Alan has been a supporter of the Powerhouse Museum since starting his business, and in 2005 was made a Life Fellow.

Alan has been located at Potts Point Galleries in Macleay Street, Potts Point since 2015, and in 2020 he opened additional gallery space at Southern Antiques, Kogarah.

Sourcing antiques both for the local Australian market as well as for international buyers, Alan has been in business for over 40 years.

Each year Alan travels to the U.K. and USA, pursuing special pieces for his clients and for the Antique Fairs at which he exhibits primarily in Sydney and Melbourne as well as other states. He has exhibited at over fifty Antique Fairs all over Australia.

For over 30 years Alan has been a member of the Australian Antique & Art Dealers Association (AAADA), serving on the committee for most of that period.

Wedgwood has long been Alan’s area of special interest, He is regularly asked to lecture internationally on the topic of ‘Wedgwood Specially made for Australia’.

Alan has valued the contents of many Historic Houses including Government House, and is regularly consulted by State Galleries and Museums.

Alan has given many talks and organised pro bono ‘Valuation Days’ for many organisations including Australian Red Cross, St John Ambulance and CWA.

When it comes to all things antique, Alan is a font of knowledge. Speak to him today and you'll find out why he is the best antique dealer to find the right piece for your home. 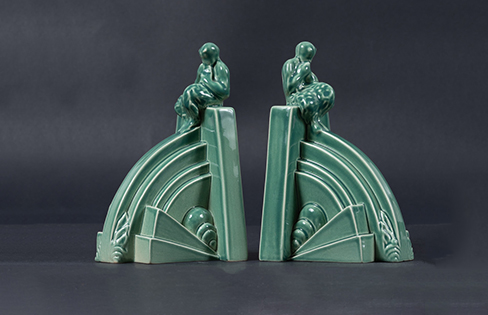 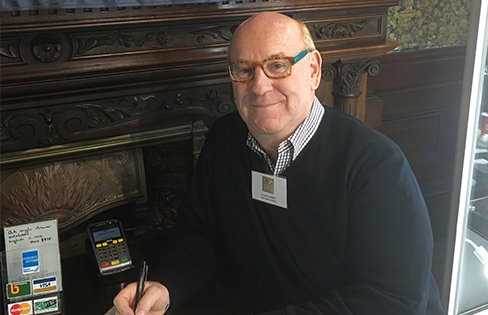 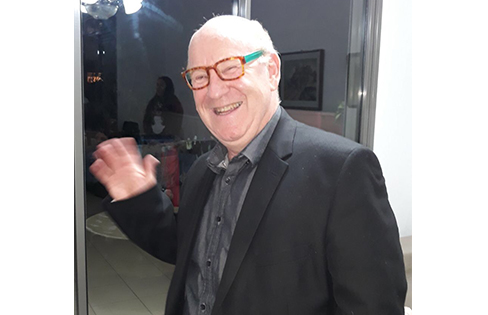 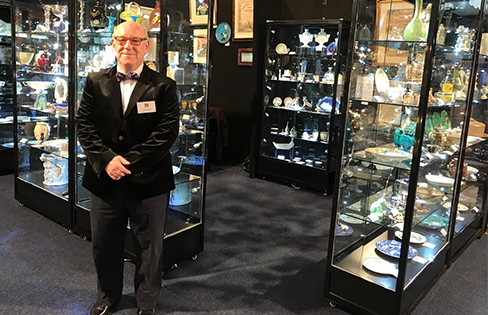 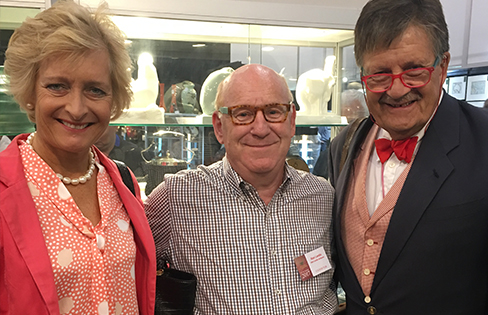 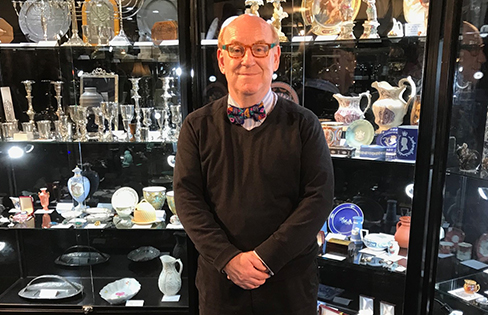 Need help finding something special? With access to a vast global network developed over the decades, Alan Landis will help you find the perfect piece.